Two and a half years after doing pushups onstage at Disrupt New York, Bay Area-based sports health company Halo Neuroscience is back with the second generation of its brain stimulating headphones.

The biggest update to the spiky wearable this time around is a newfound focus on the headphone aspect of the product. The Halo Sport 2 adds Bluetooth audio — a nice change from its hardwired predecessor. After all, no one wants to be tethered while working out. 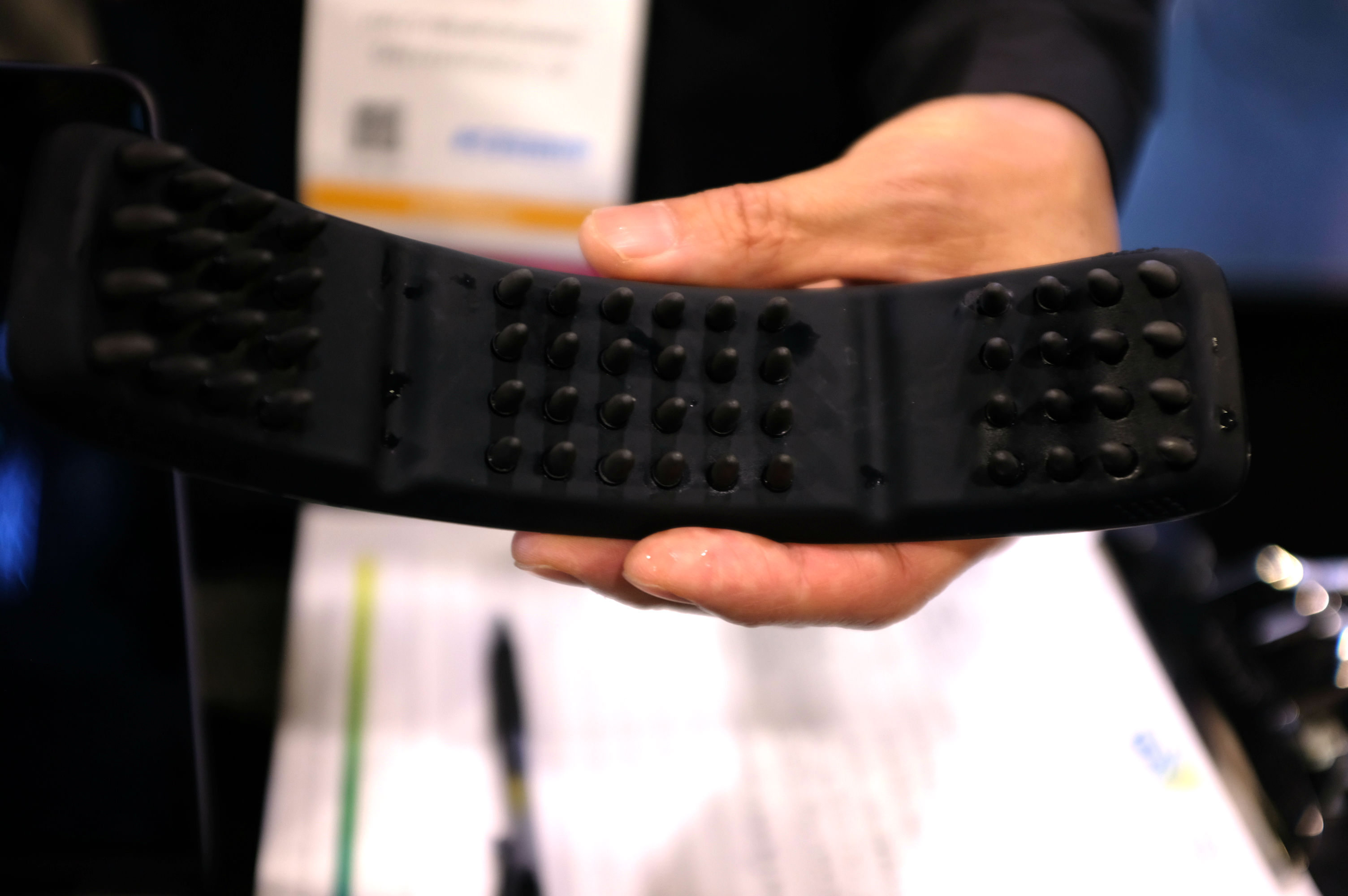 Co-founder Dr. Daniel Chao tells us  that it was one of the most requested features from the first gen. People spending that much on a device like this wanted to be able to continue to use it as standard headphones when not training. There are little tweaks here and there to the hardware, as well, including the spiky contact strip, which is now one piece, so you can remove and dunk it in water more easily.

The other big difference here is price. The original headset ran close to $1,000. This one retails for $399 — or $299, if you get in early. That’s a pretty big dip in cost, and should go a ways toward getting the system into the hands of those of us who aren’t pro athletes. It’s still not cheap, but scale and funding have gone a ways toward helping mainstream the product.

Dolby’s Dimension wireless headphones can replace a roomful of speakers

Microsoft puts Cortana in your ear with Surface Headphones